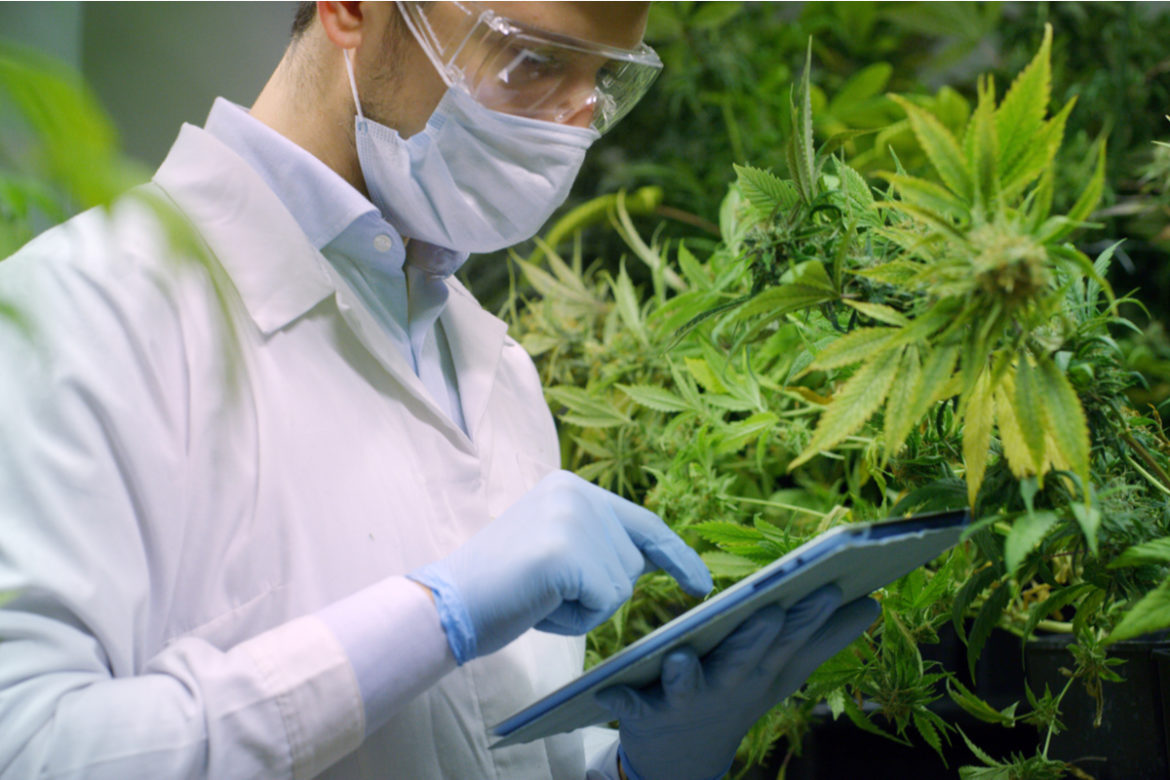 When the US is doing everything it can to recover from the coronavirus crisis, several individuals are thinking about business opportunities. It is perhaps easy to produce a tried-and-tested business plan, such as purchasing a franchise of McDonald’s. However, savvy business people know that having a long existence in the marketplace requires a new and creative idea. Anyhow, it is possibly difficult to produce that very unusual idea with the potential for large amounts of revenue. This is where marijuana may come in, indicates a recent study.

Washington State University’s researchers’ recently-published paper shows that marijuana can aid in sparking the spirit and spawning vital ideas that tend to produce successful business enterprises. The study, featured in the peer-reviewed Journal of Business Venturing, indicates that those who use cannabis are likelier to produce business concepts that are more original than others.

For that conclusion, the researchers tasked 250 business people with producing the maximum creative ideas in the world of VR technology. An ordering of questions came after the brainstorming process, which included questions about their cannabis consumption. The researchers rated every single one of the study participants with regards to the states of the ideas being original and feasible. As for the researchers, the entrepreneurs who said that they smoke cannabis occasionally are the best sources of concepts on the whole.

The results indicate that weed-using business people are likely to benefit from the insights of non-users about their ideas’ feasibility, as per the study co-author Alexander Kier. That may be particularly true for the users who often become excited regarding producing ideas or who lack experience in founding businesses, Kier said. Kier is the Assistant Professor of Entrepreneurship at the US-based Carson College of Business.

Creativity, entrepreneurship and cannabis have been closely connected over the years. Marijuana awareness may be attributed to the birth of a part of the best-known businesses in the United States of America. The Men’s Wearhouse business founder, George Zimmer, the founder of Apple Computers Steve Jobs, as well as media moguls Richard Branson and Ted Turner, all said that they used marijuana. It is imaginable that they got several ideas when they were on a high.

Famous podcaster Joe Rogan stated that he thought marijuana has some creative advantages. As for Rogan, there are mental states achievable only through smoking marijuana. Anyhow, it is worth noting that one cannot achieve those mental states quickly.

The researchers from the university also discovered that marijuana appears to offer some imagination, but it hinges on the user as well. People with entrepreneurial experience who smoked it appeared to perform better as compared to the average marijuana user having few business skills.

Entrepreneurial passion to invent seems to contribute to channeling weed consumers toward the originality of an idea and away from its feasibility, wrote the study co-authors. On the other hand, entrepreneurial experience seems to weaken the negative association of a cannabis user with their idea’s feasibility as well as its positive association with that originality.

Marijuana alone may not turn you into a Joe Rogan or Steve Jobs overnight. It is arguable that marijuana aids smart and talented individuals in making the best use of the creativity they already have. Anyhow, it does not seem to guide a stupid or foolish person into a famous and successful scholar. That said, it may be worth trying. 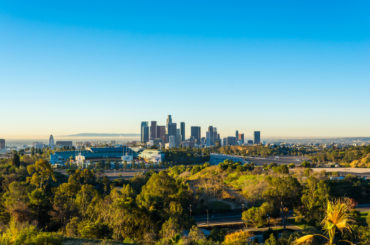 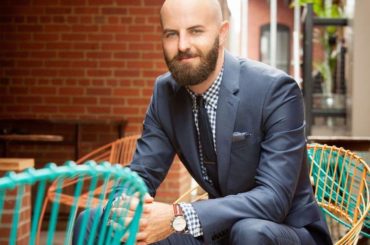