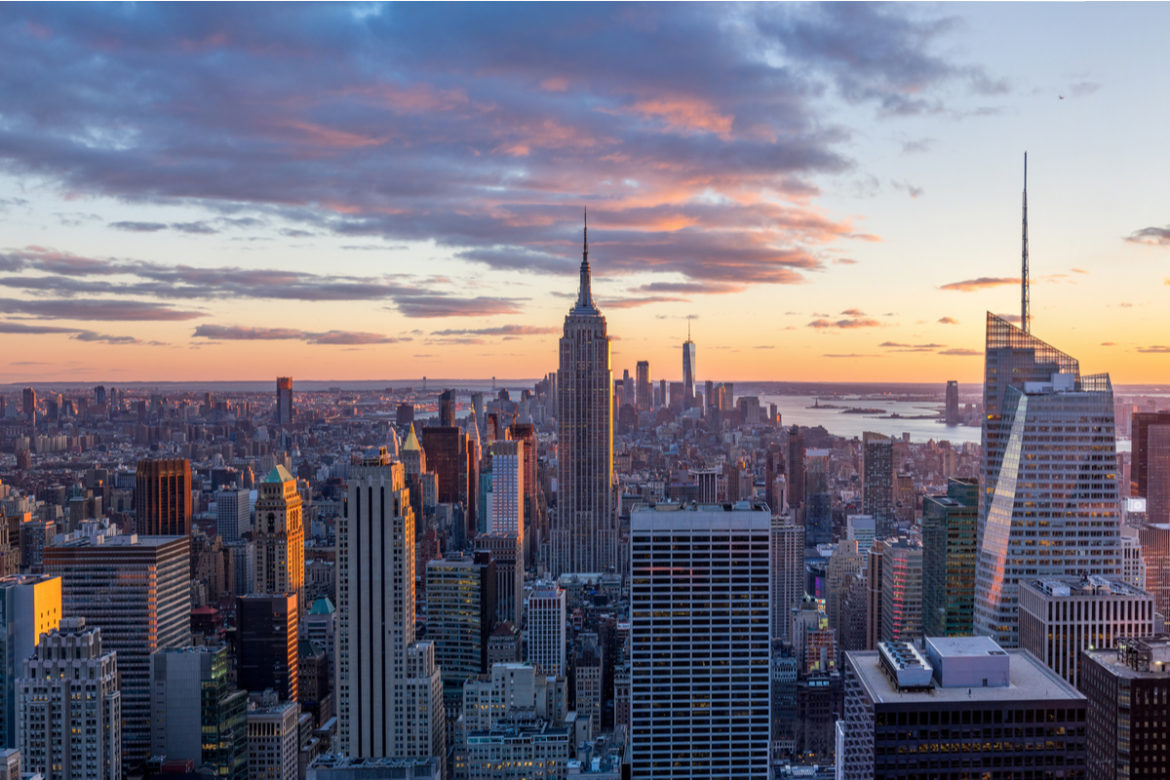 NY and LA are the two US cities dominating the social, business, fashion, and entertainment spaces. That would be the case if you attempt to narrow the list to two cities in the US. The Eastern Seaboard and the Western Seaboard have long been having a dueling nature. Why? Because the inhabitants of the cities stand behind their locations with pop culture, memes, wit, and references that include the weather, the natives’ sex appeal and everything in between.

Anyhow, it takes real flexibility to be bicoastal people – digital nomads who lack dusty gear from Patagonia. The so-called Renaissance man of the 21st century, Sourabh Sharma belongs to that elite population. He owns some business enterprises in NY and LA, so he would usually commute between the cities during sunny coast corporate conferences, the fashion week, and chic events.

Sharma has been leading a cosmopolitan lifestyle since his younger days, and he has attended the Wharton School of the University of Pennsylvania, plus the Rotterdam School of Management, Erasmus University. That international education and lifestyle have firmly established a strong liking for unorthodox ways of life and thinking beyond the box in him. Sharma owns ‘FIG or out’, a bicoastal marketing business. The name of the business venture is a derivative of ‘figure out’, which represents its unconventional thinking and ingenuity.

Sharma has always possessed a natural talent to derive market trends and insights, which played a part in the formation of his agency. That business venture is a combination of social, brand, digital, and creative forms of marketing.

As for Sharma, the customization, plus the non-cookie-cutter way of dealing with business, gives the enterprise a nuance in branding that tends to be absent in a more automated form of growth marketing.

Sharma’s innovative ideas as well as tool collection bring success and fresh life to FIG or out’s offices in NY and LA. Beauty brands with vegan-friendly products, plus superfood/culinary juice startups, from the Western Seaboard, have enjoyed Sharma’s creative analytics. The same applies to tech, makeup and apparel brands from the Eastern Seaboard.

As with the bustling cities of the past, Sharma’s agency has had to adjust itself to the recent changes. Sharma works with the new mantra of ‘evolve or be extinct’, which has aided him in pivoting and thriving in a never-seen-before situation. The coronavirus also came before 2020, but what Sharma and many others have been undergoing lately is unprecedented.

When working as an LA and NY food critic, Sharma has cemented the former, with its growing food scene, as an important city for those who do conscientious travels on his Dot & Pin. For your information, Dot & Pin is Sharma’s new travel business. Sharma confirms that the Western Seaboard aptly matches up with NY’s Michelin star hospitality experience. For that, he highlights businesses with women owners such as Pizzana and Olivetta, gastronomical locations such as Culver City’s Destroyer, frequented local places, and locations like Mr C or The Beverly Hills Hotel.

His affinity for LA and NY has aided in inspiring him to join Print All Over Me’s founding team. For your information, PAOM is a custom-printed clothing brand that focuses on being involved in designing one’s outfit. As for Sharma, it enables the process of customizing with full creativity, along with the commercial aspect of scalability. PAOM has become a collaborative business venture in LA and NY, where it prospers from not only its surroundings but also the creative people living there.

The city’s energy is what Sharma loves more about Los Angeles than anything else. One’s energy is their greatest currency, according to the businessman. He also loves the weather of LA, which has an effect on Sharma’s outfit of the day and outdoor activities.

He tends to do the following kinds of things for fun.

You can learn about Sharma’s bicoastal and multifaceted businesses, as well as his opinion on general trends, hot spots and more, on his website 3FS Lifestyle and/or Instagram.